by michael
in Learning Styles, Math
0

When you hear the word “technology”, you probably think of computers or tablets. But calculators have become an essential electronic tool for performing more complicated arithmetic. People had been seeking simpler ways to perform calculations for centuries. Engineers, until the 1960s, used slide rules, which could perform multiplication, division, square roots, trigonometry and some other functions, but were accurate to only three digits. The answers came without giving the location of the decimal point. Also, slide rules could not be used for addition or subtraction.

Basic Calculators
The first electronic hand-held calculators needed to be plugged in and could only perform the basic four arithmetic operations. Initially, families and schools were reluctant to allow children to get their hands on calculators. They feared the students would not learn their facts and become so dependent on the devices they would never develop the ability to perform mental math.

As virtually everything in life, calculators provide positives and negatives, advantages and disadvantages. One real advantage is that story problems can use realistic numbers, not dumbed-down simple numbers that are easy to compute. Emphasis can properly be directed toward the problem and not the arithmetic. Another advantage is that students no longer need to learn to find square roots with paper and pencil or spend hours mastering the intricacies of multi-digit long division.

On the other hand, to prevent nonsensical results, calculator users must learn to estimate the solution before punching the buttons. Following a division, they need to know what to do with any remainder. They need to master built-in features of a constant key and memory functions. A mathematically proficient student has learned when to perform a calculation mentally and when to use a calculator. Research shows students who use calculators appropriately do the best in mathematics.

Scientific Calculators
Basic calculators gradually evolved by incorporating more and more features. So-called scientific calculators include pi, as well as trigonometric, exponential, and statistical functions. It also does fractions in traditional fraction form. And their screens display not only the current number, but the entire expression.

A free online version can be found at: desmos.com/scientific. Much can be gained by simply experimenting with a calculator using intuition and creativity. Anyone who can use all the buttons correctly on one of these devices is doing college-level math.

It’s helpful to know that both the SAT and the ACT assessment exams allow the use of a calculator. They have a list of acceptable calculators and suggest the test taker be thoroughly familiar with its use.

Computers
When personal computers became available, they were accepted more enthusiastically than calculators were. Computers were often used for teaching elementary programming and keyboarding skills.

There still exists the “month myth,” the totally untrue notion that a person can learn everything they need to know to be computer literate in a month. This myth may have been true 40 years ago, but today it takes years to master finding information and navigating all the basic programs available on computers. Many state high school math standards suggest students learn computer algebra systems and dynamic geometry software.

Sometimes to practice keyboarding skills, students were instructed to write a paragraph and then type it into the computer. Unfortunately, that practice diminishes learning to compose at the keyboard, an essential skill in today’s world for students and workers. Writers also need to learn how to edit their work at the computer. Regrettably, many language arts state standards do not address teaching students the art of using the computer for composing and editing. Recent research shows, on the other hand, that note taking is often best done with paper and pencil.

Learning Math with a Computer
Beginning in the late 1970s, programmers were producing software that promoted learning facts through “drill and kill.” Studies show such gains made usually disappear after about a year. There are several difficulties with this approach:

What is learned by rote needs frequent review.

More recently, complete math programs are available on electronic devices. While these may work for older students, especially if they teach for understanding, they have not been proven successful for younger children. The younger student needs human interaction with careful guidance, encouragement, and assessment. Ω 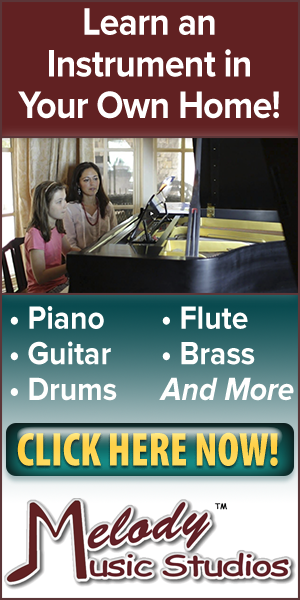 Pull Your Kids Out of School — Now!

Saugus, MA Homeschoolers Will Be Able To Participate in Public School Athletics